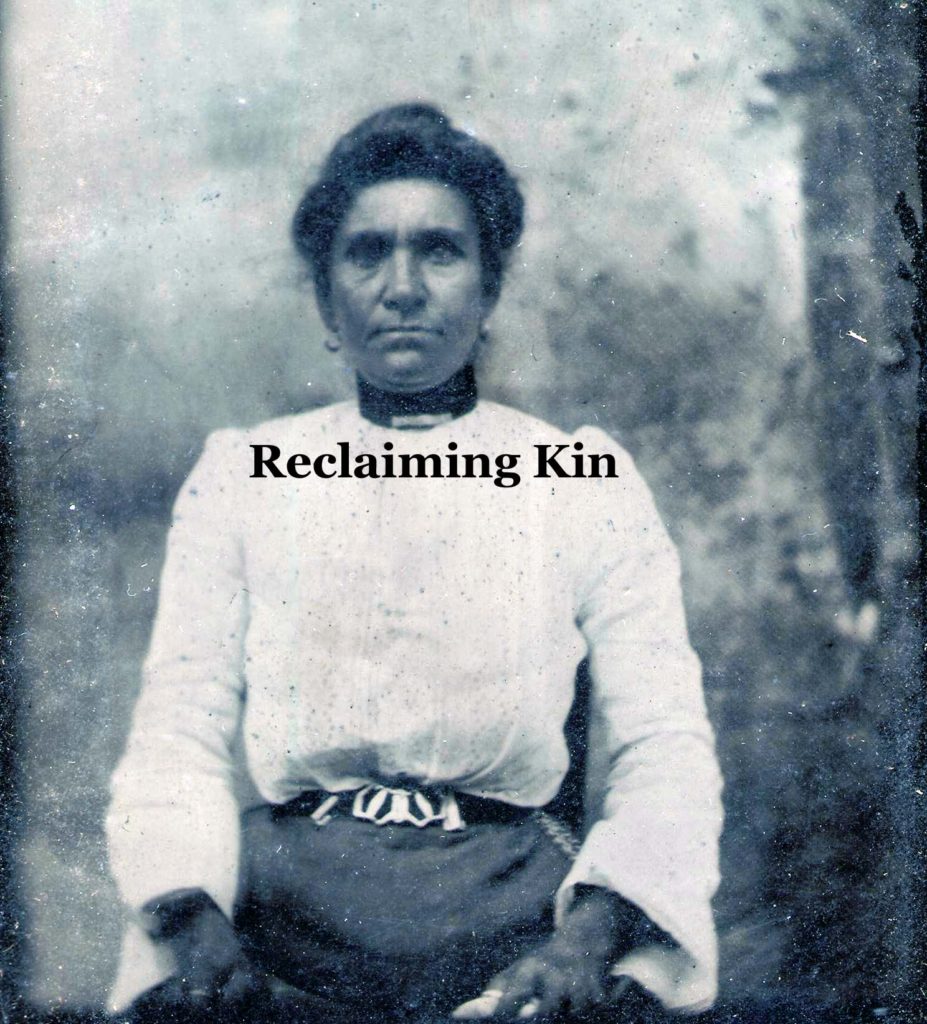 We cannot assume that anyone marked “mulatto” in a census record had one white parent and one black parent.

I have previously discussed that genealogists should know some of the instructions provided to enumerators, and that the changing definitions of race, since it is a social and not a biological construct, should tell us something.

The invention of race has created an endless number of thorny problems. Human beings, because we are one species, can’t reliably be categorized. There is no set of genes that appear in only one “group” of people.

What’s important to know about that mulatto designation is this: it was an eyeball assessment by the census-taker. They did not ask the person what their race or color was.

We know this to be true, since many censuses reflect parents and children in the same house categorized differently.

Look at these two 1870 Nashville households:

Presumably, these are families, but the racial designators are different between parents and children, indicating the enumerator is looking at skin color.

Mulatto in the Census

So if you are wondering why your ancestor was suddenly “black” or “white” in that year, now you know why.

By 1930, both black and mulatto categories were replaced with the word “negro.” In 1930’s racial guidance below, pay close attention to what it says about mixed race, Indian, and Mexican individuals:

In 1940, the guidance stayed the same as above, but now Mexicans were to be returned as white:

Sometimes, thorough research can uncover potential interracial unions. As an example, I’ll use an ancestor from my research, Lucy Barnes, whose picture is shown below. She was born free abt. 1848 in Hardin County, Tennessee. 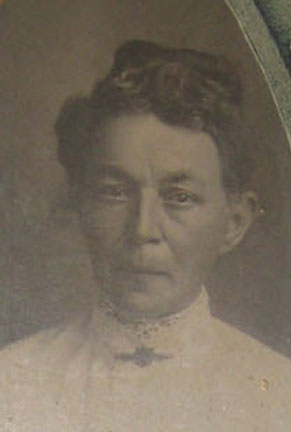 Lucy Barnes, fathered by a white man herself, gave birth to two interracial children when she was a teenager (ages 15 and 16).

The record described Felix as:

Though he is initially called Felix Barnes, by the time of the 1920 census, he was using the name Felix Doran.

In 1869, Lucy married a black man, Samuel Holt, and had five children with him, which the county court entry above mentions. I also have Lucy’s family bible, which includes her Doran-surnamed sons.

Though what I share above is not all the evidence I’ve collected, it’s reasonable to posit that both Joe and Felix might be the biological children of William P. Doran.

While interracial relationships were commonplace, it was not common for the children to carry the surname of the white father. Their surname is a clue.

William Doran had a white wife and children, and lived in close proximity to Lucy. His proximity is another clue–he is just a few houses away from Lucy (Louisa) in the 1860 census below.

He would have been 38 years old while she was about 14.

Ideally, I’d want to find direct male descendants of William and the Doran boys for Y-DNA testing to draw any conclusions. But without it, the evidence is certainly suggestive of an interracial pairing.

While the “tragic mulatto” became a popular trope, it is so important to understand that these “hidden in plain sight” interracial relationships and children existed all over the South.

A Y-DNA test on a direct-line male descendant of the suspected father and progeny provides the best way to document these relationships. Without Y-DNA, many have also used autosomal DNA successfully (including me).

Remember, no DNA test shows “% white” or “% black” or any of the other crazy ways folks have contrived to classify our ONE species. The terms “white” and “black” have no biological meaning. DNA tests reflect genetic mutations that are linked to the evolution of our species across continents.

In the meantime, we can often still find clues in other sources. Until then, know that the only conclusion we can draw from a mulatto classification in a census is that the person appeared light-skinned to the census taker.