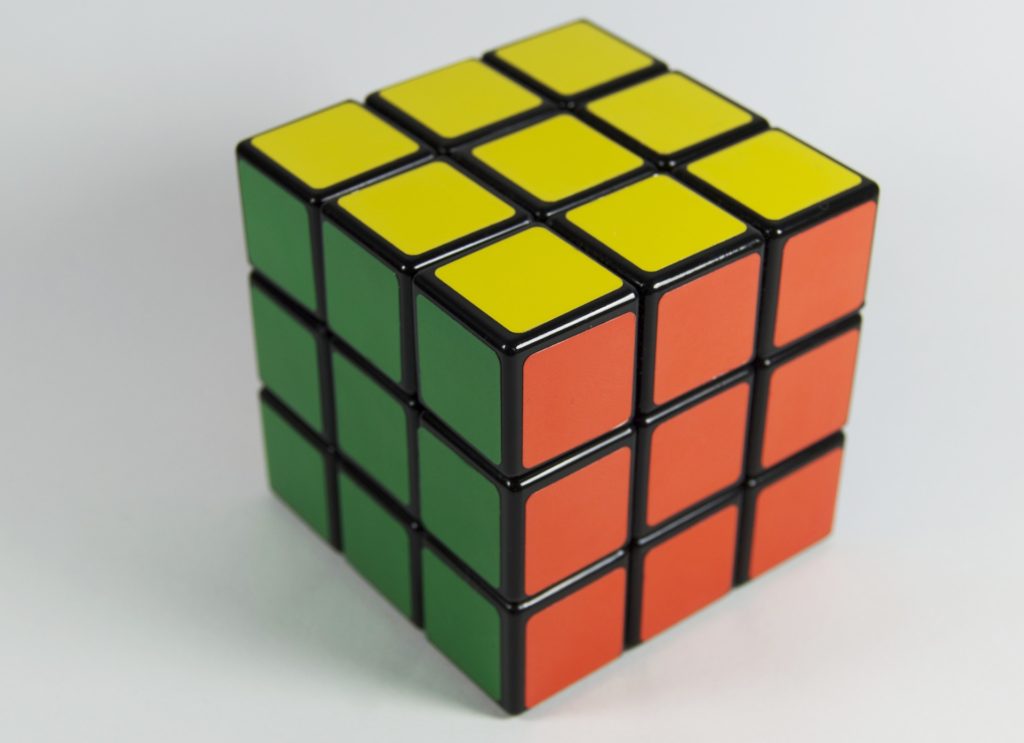 We have to continue pushing ourselves to improve our research skills. As beginners, we often look up our family names in search boxes and indexes. We quickly find the “low-hanging” fruit. It’s what the Genealogy Gods use to suck you into this hobby;)

The tough stuff comes when the records relevant to your family have been exhausted, and you only know how to look up names. That also leads to the very common problem of mistaking two different people for the same person.

If you don’t learn other ways of “connecting the dots” you’ll have trouble uncovering other relationships. Those relationships get harder to uncover the further back in time you go. Things will appear to be brick walls, that really aren’t.

What Can We Do?

One of the critical skills to learn is how to analyze and correlate the information you already have. This is one of the top mistakes I see genealogists making.

Analysis gets easier the more you practice it. Lay out all the evidence you’ve gathered to answer a particular question such as: Who were Jane Smith’s parents? Who were her spouses? Having a specific question frames your research and allows you to work towards a conclusion. It allows you to assess what sources are likely to contain relevant information.

Learn the genealogical standards for evidence evaluation. Strengthen your skills at discerning clues from each piece of evidence. There are excellent genealogy books and lectures teach these skills. When evaluating any source, ask the pertinent questions: Who said this? When did they say it? How did they know it? Who recorded it and why?

When evidence gives conflicting information (such as birthdates or death dates) learn how to address the conflict. Build a genealogy reference library. Start with one of the core genealogy reference books like “The Source” edited by Loretta Szucs or “The Researcher’s Guide to American Genealogy” by Val Greenwood. If you have discovered your ancestor in the 1900 and 1910 censuses, that’s a great start. But the shelf itself is still empty. There is still have a 10-year gap for which you don’t have any data.

We must get in the habit of filling up that shelf—which represents our ancestor’s lives– through use of other sources. A lot can happen in 10 years.

I have written about my 4th great-grandmother Matilda and my long odyssey to uncover her complicated roots. Her identity was hidden behind a veil of mis-transcribed records, four counties, two states, and four marriages!

Of the four men she married,  three died shortly after their marriage to her. The chart below illustrates Matilda’s journey through the census years, counties and states. M1 through M4 representing her 4 marriages:

Matilda only appeared as a married woman twice in the census with her second husband Perry Davis. But her husband’s deaths and her frequent moves means that Matilda often had a different surname in the records.

In fact, for long time I assumed there were two different women named Matilda.

I analyzed information gathered from state censuses, city directories, vital records, oral history, cemetery records, deed records and more. That process allowed me see the errors. It also led me to revisit my own assumptions.

However, because both her first and last names were incorrect on the document, I could never find it using indexed searches. Eventually, I traced all four of her marriages, not just the one with my direct ancestor (that was her first marriage only).

That research led me to discovering the names of her Matilda’s parents, Charles and Lavinia Nealy. I added another branch to my tree and reclaimed kin.

I have never felt such satisfaction about cracking a case as I did this one. It affirmed that I’m on the right track in terms of developing my skills.  I still have plenty more ahead of me, so right along with you, I continue to keep on learning.