I was at the Reginald Lewis Museum in Baltimore recently, presenting my first lecture on using land records effectively.

The Lewis museum is dedicated to Maryland’s African-American history. So, I wanted to focus not just on genealogical research, but also the unique history between land and African-Americans.

That history starts with the failure of Reconstruction to provide former enslaved laborers with  land ownership.

This fact doomed many African-Americans to decades of sharecropping and tenant farming.

In spite of that, by 1910, African-Americans had amassed 15 million acres of land. That is an astonishing figure, even today. The great migration north, along with discrimination in agricultural subsidies and loans, have decimated those numbers today.

Obama signed a law in December 2010 that fully funded the landmark Pigman vs. Glickman case, which we should all know about.

The Department of Agriculture admitted to historical discrimination, and black farmers were awarded billions in the largest class action settlement ever. 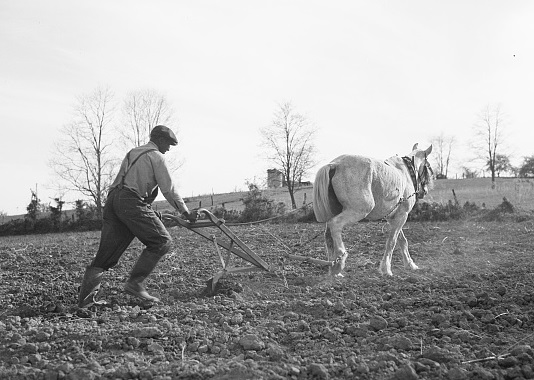 As an agricultural nation, land was central to the African-American experience. Heck, it’s why we were brought here to begin with.

Some former slaves felt emotionally tied to the land they worked. Some determined that it was as much theirs as their owners.

A letter from former slaves in Edisto Island, South Carolina in 1865 to the president pleaded their case:

“…we are at the mercy of those who are combined to prevent us from getting land enough to lay our Fathers bones upon.  We Have property In Horses, cattle, carriages, & articles of furniture, but we are landless and Homeless,  from the Homes we Have lived In In the past we can only do one of three things

Step Into the public road or the sea or remain on them working as In former time and subject to thire will as then.  We can not resist It In any way without being driven out Homeless upon the road.

You will see this Is not the condition of really freemen

You ask us to forgive the land owners of our Island,  You only lost your right arm. In war and might forgive them.  The man who tied me to a tree & gave me 39 lashes & who stripped and flogged my mother & my sister & who will not let me stay In His empty Hut

except I will do His planting & be Satisfied with His price & who combines with others to keep away land from me well knowing I would not Have any thing to do with Him If I Had land of my own.–that man, I cannot well forgive.  Does It look as If He Has forgiven me, seeing How He tries to keep me In a condition of Helplessness…”

Think about how it wasn’t enough to just buy the land: who was going to provide seed & fertilizer? Who would provide animals and tools?

Like everywhere else, the South moved on credit. Who was going to extend the credit to enable former slaves to buy the things they needed?

Who was going to pay for food, clothes and medical care for the family before the crop is in? Who would protect the family from violence?

Former planters also forced former slaves to sign year-long contracts. This hampered their ability to bargain using the one negotiating strength they had: their labor. 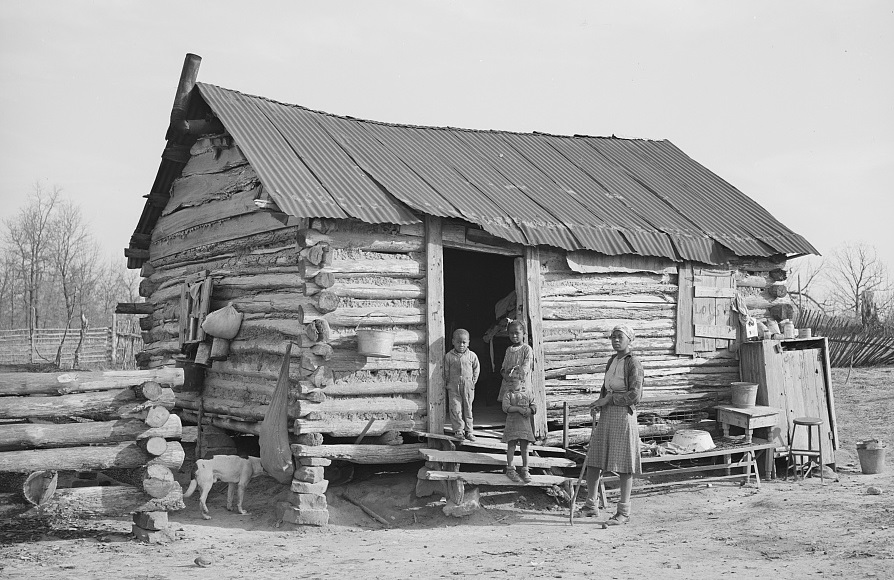 These things lead you to see how hard a proposition it was  to even approach independence. Never mind the racism and violence and illiteracy on top of all that.

One thing that struck me was the use of partition sales by speculators and developers to wrest control of inherited land from heirs. The majority of black farmers who owned land did not leave wills.

All someone needed to do is buy one share from one of the heirs of the land, and they can force a sale of all the land. The stories of land loss are truly sad.

Also, consider that many families who migrated North were simply not as connected to the land as their parents had been. Many lost it to tax sales or simply sold it.

I don’t think I’ll ever think about land the same way again. 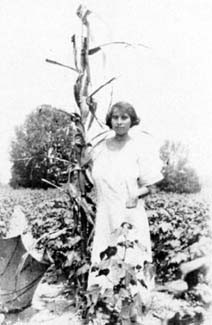 Think about the history of land as it relates to your family. In what ways did it make or break their fortunes?

How long did it stay in the family?

Did some choose to stay on land owned by previous owners? For how long?

Which family lines were able to eventually purchase land, and did they end up losing it?

Do you have pictures of the old homeplaces that no longer stand?

What crop did your ancestors grow?

Tell me, what stories about your ancestors relationship to the land have you discovered ? If you haven’t searched this topic yet, what has been your biggest obstacle?

In Part 2 of this blog post, I’ll provide some basic definitions and examples of deed types that we can build upon in future posts.