Are You Using Your Genealogical and Historical Society? 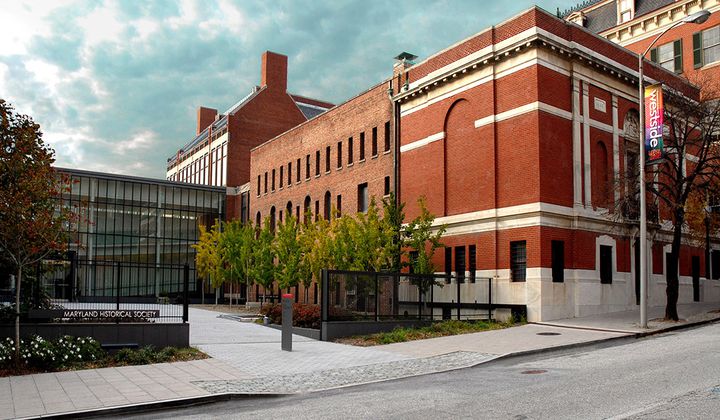 Your local Genealogical and Historical (G&S) Society could be holding the key to important pieces of your research.

Although the web has certainly enabled us to find things we may have found otherwise, the truth remains that the bulk of genealogical records are not online and likely never will be. This example illustrates how the various G&S societies can help you find those records.

My Waters family is from Somerset County, on the Eastern Shore of Maryland.  The county had several African-American Waters families, forming different family bloodlines. They frequently named their children Mary, Sarah, John, George, Samuel, etc. making them a nightmare to trace.

Records improved during the lifetime of my great-grandfather, Daniel George Waters, but there is a gaping hole in my research for his father Samuel.

I recently uncovered a death certificate for one of Samuel’s brothers, George Leslie Waters. He migrated to Coatesville, Chester County Pennsylvania where he died in 1938.

I used this search technique on Familysearch to find him: I put a birthplace of “Maryland” and a Father’s Name as “Daniel Waters.” I left the first name and surname fields blank. This is a great technique to use when you are trying to find where children of an ancestor might have moved. I quickly found George and wife Sadie in the census. What I needed now was his obituary, which would hopefully name surviving family members.

For that important source, I almost always first turn to local genealogical and historical societies and local libraries. (Update: You can also use many of the excellent newspaper databases, such as newspapers.com).

A little research online led me to the Chester County Historical Society: I made a quick email request and they responded that they’d found George’s obituary. I sent in a $25 research gratuity, and within a few weeks, I had it and more.

Their researchers did a quick look into their other records for me. They found a subsequent marriage of George’s spouse, as well as an entry from the local city directory noting George’s occupation as a barber: I quickly found her and her husband Nehemiah on the 1900-1940 census records as well as deed records for property they owned. Nehemiah was a merchant.

Not only would I have not known to look in Dorchester County, I didn’t even know he had a sister named Annie, because she is not in the family’s 1880 census household.

Unfortunately, neither of these couples appear to have had any children. However, the reference to nieces and nephews in George’s obituary implies that he had other siblings who had children. After I find Annie Henry’s date of death, I will try to find her obituary. (Update, 2018: I found her death certificate and her obituary).

Many of these societies have vital record and/or obituary indexes, in particularly for deaths in the 20th century. For small donations, many will answer brief questions.

I have often paid local researchers if I needed more extensive research done in locations I can’t get to myself.

While researching your families, don’t neglect to take advantage of the collections, indexes and resources of the local G & S societies and local libraries. This is what they do. And don’t forget the riches to be found in good, old-fashioned books.