One Step Closer in Alabama: the Fendricks Family 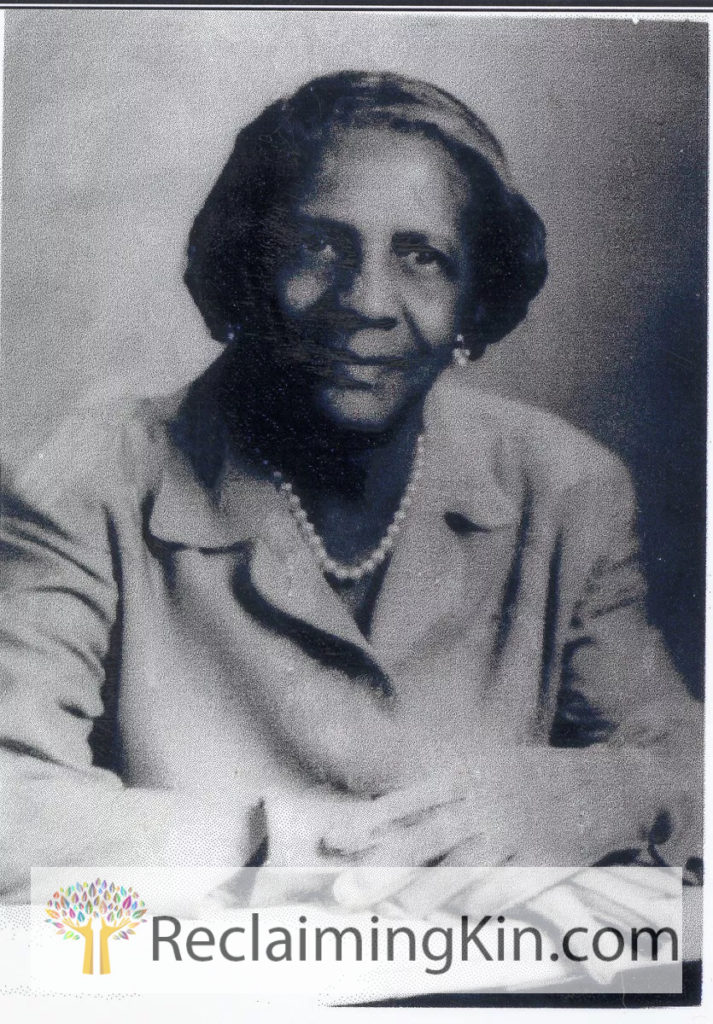 This beautiful picture is of my great-grandmother Effie Fendricks. I have posted before about my long odyssey researching her roots.

I had a breakthrough in August 2009 when I found a duplicate death certificate.

In this research, I encountered the common roadblocks of migration across state lines and name changes.

On top of that, their surname is complicated. It was misspelled in numerous ways. 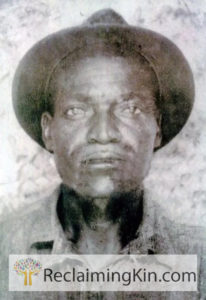 To summarize past research, I hit a wall with my 3rd great-grandfather Mike Fendricks and his wife Eliza Jane.

I finally found the couple in the 1870 Hardin County, Tennessee census. However, they were born in Alabama. I had no idea in what county.

I noticed that Mike Fendricks was living with a man named Dee Suggs in 1920. I decided to research this man and his family.

You can read the lengthier original post for more details. The research led me to Lawrence County, Alabama, where I found this 1870 census household: 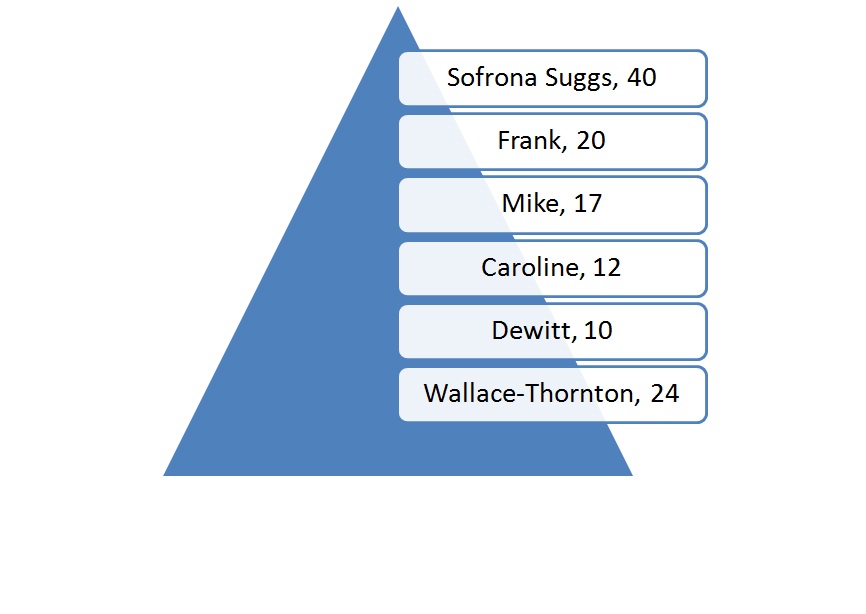 I believe that Dee Suggs is the same man in the census above named Dewitt Suggs. All of the evidence I’ve gathered supports a conclusion that my ancestor Mike was his brother.

That would explain why they both migrated to Hardin County, TN. It explains why Mike was the witness on Dee’s marriage license, and why Mike was living with Dee in 1920.

This is the beauty of cluster research: no single record told me they are brothers. But, their constant association and proximity suggests a relationship.

One conflict in my theory is why in 1920, the census enumerator wrote that Mike was a “boarder” and not “brother.”

However, using the Genealogical Proof Standard, this conflict is easily explained by the well-known abundance of errors in the census.

I couldn’t find Dee Suggs in Hardin County after 1920. I had a hunch that perhaps he went back home to Alabama.

That hunch proved correct. I found his death certificate, and his widow reports that his mother was indeed Fronie Suggs (Sofrona): 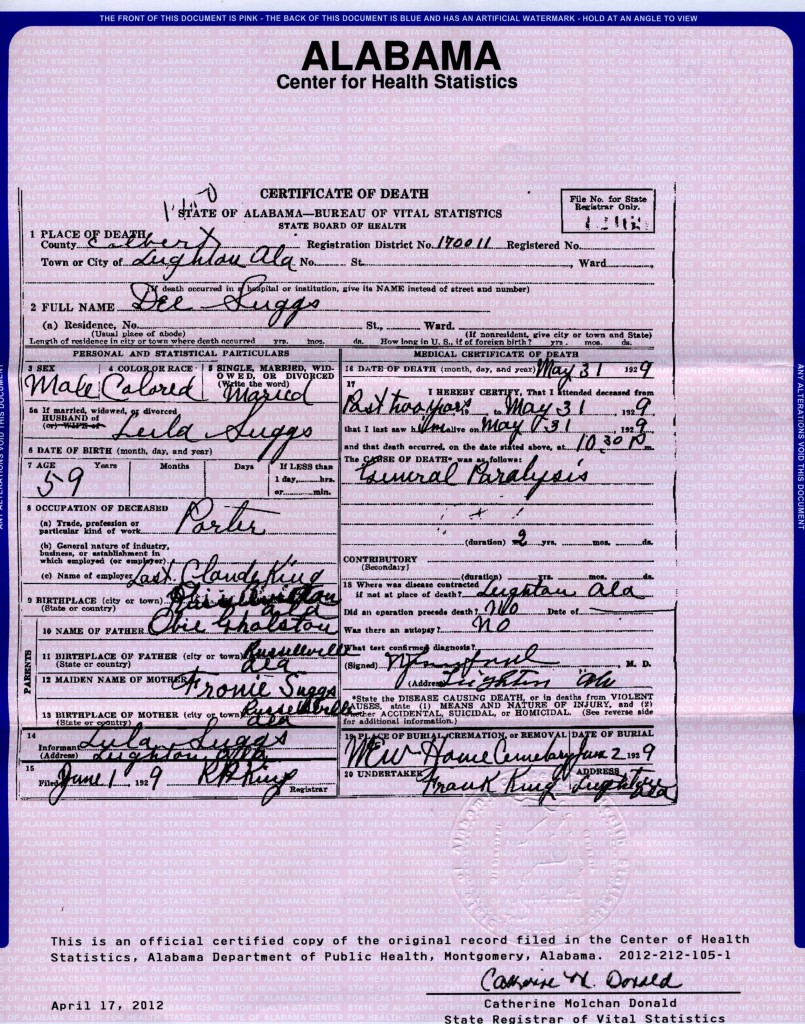 Dee’s death certificate also identified his father as Obe[diah] Gholston. I believe that Mike had a different father (John Mike Fendricks) for whom he was named.

A number of African-Americans surnamed Suggs lived in and near Russellville, Alabama.

New Hope Cemetery appears to be the resting place for many of them. That means I will need to spend time researching this group (cluster) of people.

(Update, 10/2018: A Freedmens Bureau Labor Contract confirms that my hypothesis was correct!)