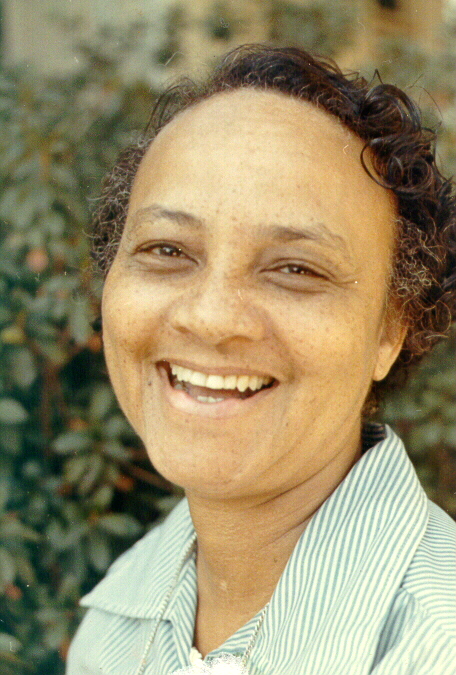 Yesterday would have been the 100th birthday of my grandmother Pauline Celeste Waters. She was born April 13th, 1915 in the sleepy town of Stillpond, Maryland on the Eastern Shore. Her death in 1997 is the event that started my journey into family history research.

Like many beloved grandmothers, she had a tremendous impact on her family and friends. She was the eldest and only girl in a family of five boys. Attending Bennett College in North Carolina was a joy she often spoke of. Later, Pauline earned a master’s degree from New York University. She taught high school for over 40 years in Jacksonville, Florida.

What I remember most about her was how smart and witty she was. She was tall and regal in her bearing, dignified and sure of herself. A strict disciplinarian, she did not suffer fools lightly;).

She loved God and the Methodist Church, which is no surprise since she was the daughter and great-granddaughter of Methodist ministers. Her religious beliefs shaped her entire life. I don’t think I ever left a conversation with her without her talking about God or praying for somebody. She would just reach out and touch my forehead and start praying.

In this post, I provide examples some of the items I have to document her life. My hope is that it will give others ideas for doing the same.

Happy 100th birthday, grandma! We love, remember and cherish you. 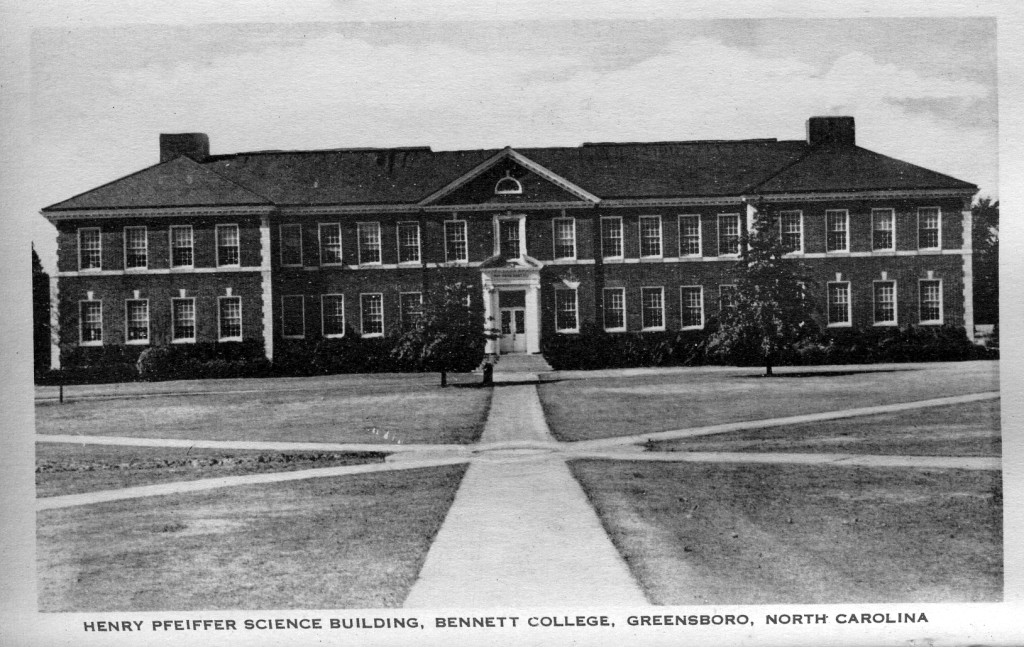 1) Her college application from Bennett College. She is included in a book written by Juanita Moss, a former “Bennett Belle.”The book provided me with more insight into her experience there in the 1930s. My grandmother was the first alumni student to serve on the Bennett Board of Trustees, and she was so proud of that.

She received her Masters Degree from NYU: 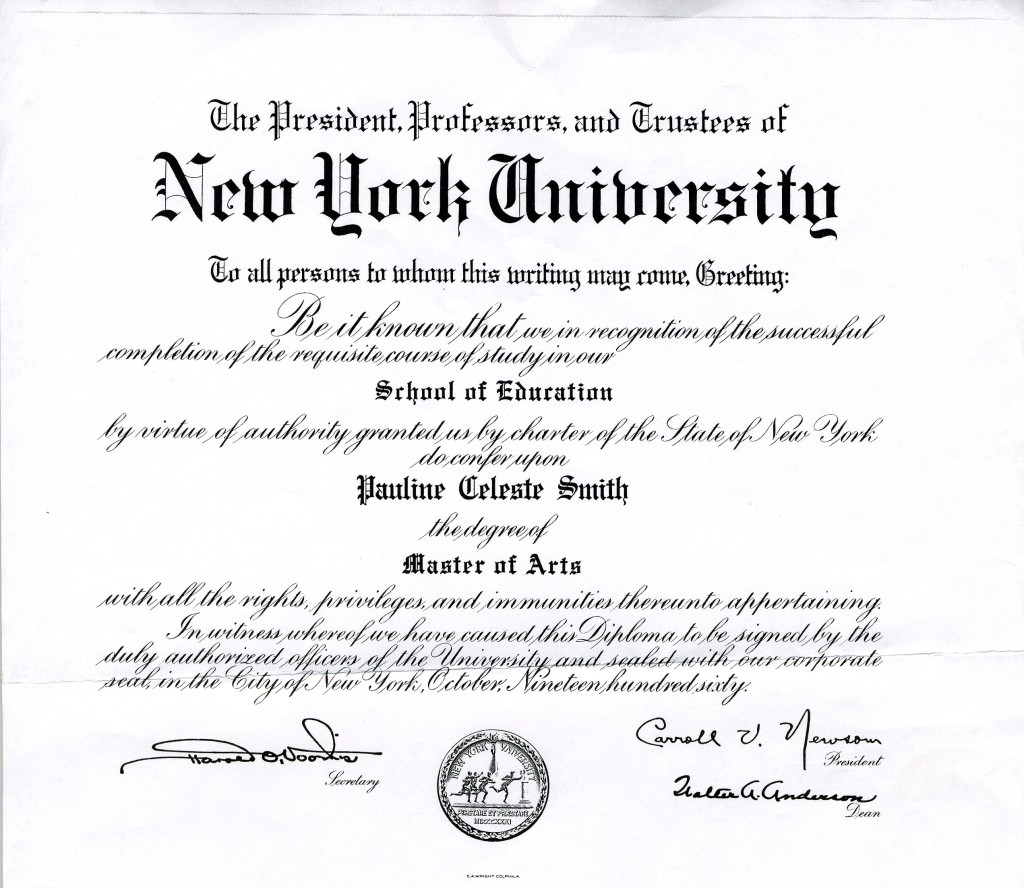 2) A 1932 program from Boylan School in Jacksonville. Pauline’s first job out of college was at the Boylan School, a private school for “negro” girls run by the Methodist Church.

That job that bought her to Jacksonville, where she would meet her husband and stay for 50 years. At an online database hosted by the State University of Florida, I found the booklet below. I learned about what the school was like and what life was like for its teachers. 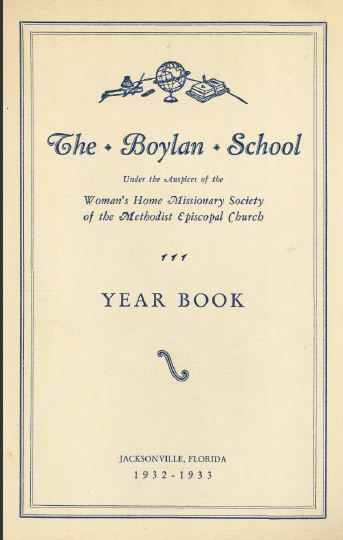 3) Oral interviews with Pauline’s former students, her younger brother and her sons. 4) I have her bible which included the family tree, and a cache of priceless letters she wrote to her husband before their marriage.

5) I have the deed to the home in Jacksonville that where she and her husband William Smith lived and raised two sons. It was the house where William was raised.

6) I have stories. Pauline and her husband William purchased a summer home on American Beach, the local African-American beach.  I learned a lot about the history of  “black” beaches all over the country. 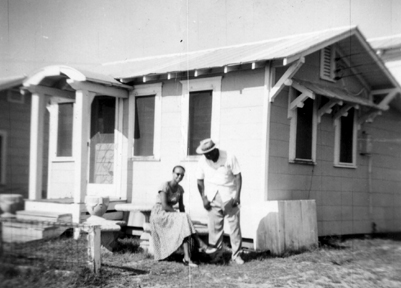 7) Newspaper articles detail the horrific lynching of Matthew Williams in Salisbury, MD in 1931. My grandmother’s family was living there! Even though she had just left for college, I can only imagine the terror it struck in the whole community.

The racial climate was so bad on the Eastern Shore of Maryland that it earned the nickname “The Lynching Shore” in African-American newspapers.

I also discovered through newspaper articles that Pauline’s half sister was murdered and found in a white neighborhood.

8) I read  several terrific books that flesh out African-American life in Jacksonville during the 1940s through the 1970s.  These books helped me understand the civil rights battles of the 1960s as well as Jim Crow in general.

Several pictures of Pauline and her family were in the book of photographs below. 9) I have every census available taken during her lifetime, her two marriage certificates, and her death certificate. I have many photographs and I also have artifacts, like jewelry that she gave to me.

In Her Own Words

I was fortunate that Pauline wrote a book about her life. Years later I got it published as a birthday present for my father. That was a dream of hers that I was proud to realize for her. In the book, Pauline tells her life story.

How fitting is it that it was her death in 1997 that started me on my own journey into my roots! 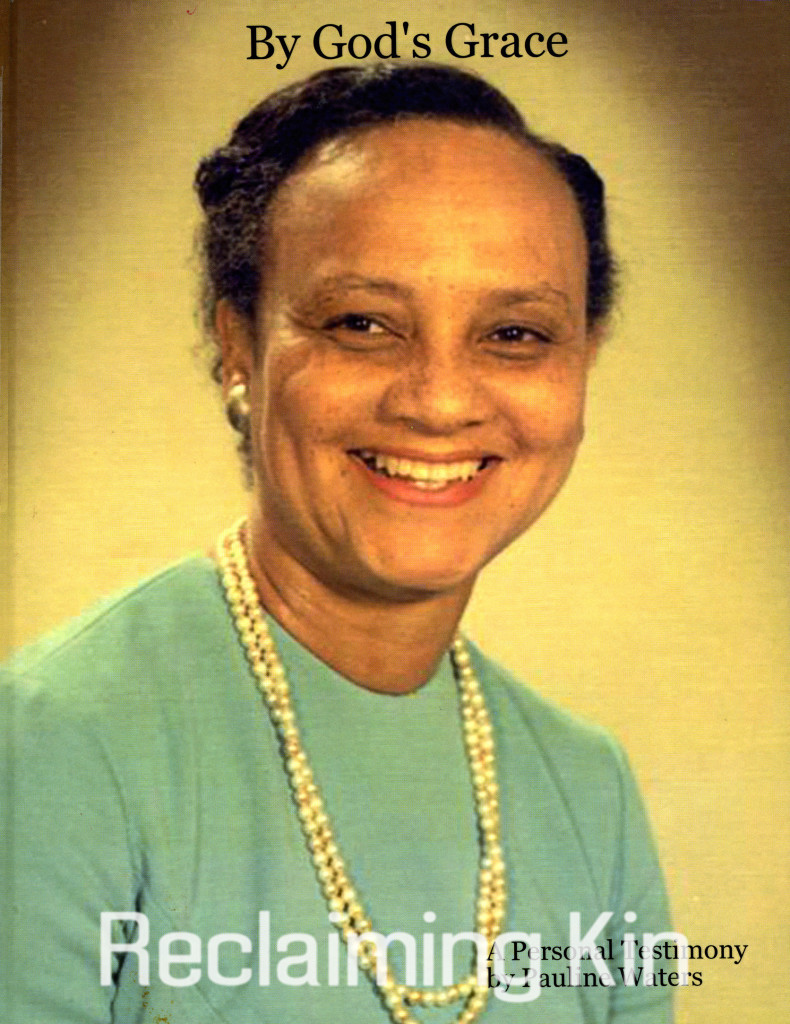 I hope this post has given you ideas about how and what kinds of things can help you to document the lives of your ancestors.