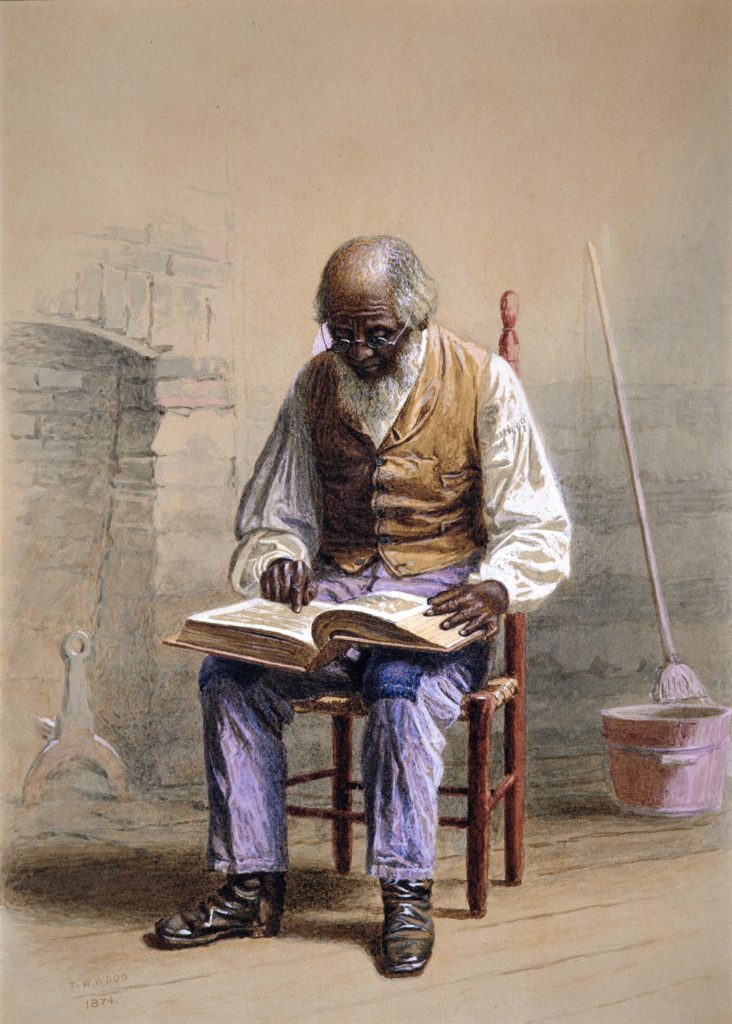 Lately I have been reading a lot of published slave narratives. These are not to be confused with the WPA slave interviews from the 1930s.

I am referring to slave narratives that were written and published mostly in the 19th century.

The authors were former slaves, many of whom who had fled slavery.

These books were were popular as a part of the burgeoning anti-slavery movement.

The most popular narratives are well-known, such as Booker T. Washington’s Up From Slavery and Frederick Douglass’ autobiography.

Even though some had to be transcribed by literate whites, this is still primary information out of the mouths of enslaved people. There were hundreds more like this published. Some were also written by free blacks in the North.

It is a part of the collection entitled “Documenting the American South.” The collection contains all the known slave narratives, including pamphlets and articles through 1920.

The other day I started reading some of these narratives. I got so engrossed in the stories I stayed online for 3 hours! I realized that these could be a terrific resource for part of the write-up of my family. 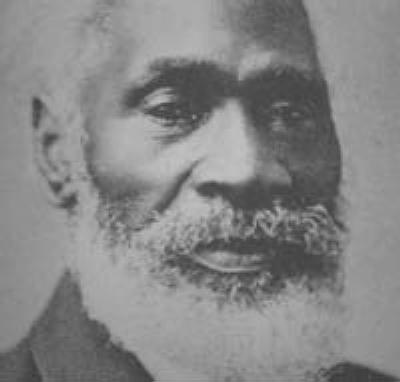 Josiah is credited as being the prototype for the lead character in Harriet Beecher Stowe’s infamous book Uncle Tom’s Cabin. Henson escaped from slavery and later became an abolitionist and a minister.

I used several descriptions from his narrative, published in 1849, The Life of Josiah Henson, Formerly a Slave, Now an Inhabitant of Canada, as Narrated by Himself” :

[My master was] coarse and vulgar in his habits, unprincipled and cruel in his general deportment, and especially addicted to the vice of licentiousness. His slaves had little opportunity for relaxation from wearying labor, were supplied with the scantiest means of sustaining their toil by necessary food, and had no security for personal rights…

The principal food of those upon my master’s plantation consisted of corn meal, and salt herrings; to which was added in summer a little buttermilk, and the few vegetables which each might raise for himself and his family, on the little piece of ground which was assigned to him for the purpose, called a truck patch. The meals were two, daily…”

Josiah’s first-hand account makes the experiences of my ancestors in the same place come alive.

That’s an example of how I use these narratives to understand and document the lives of my enslaved ancestors.

UNC’s entire collection is valuable for genealogists. Another collection that I often use is entitled “First Person Narratives of the American South.”

This collection encompasses all Southerners, white and black. Some of the diaries of slaveowners and their wives are particularly eye-opening.

For example, Elizabeth Pringle was the daughter of a prominent South Carolina planter. She published a book about  growing up on a southern rice plantation called A Woman Rice Planter.

Here’s a tip for this collection: Browse by subject, and under the heading African-Americans, you’ll find a sorting of the narratives by state.)

Other standouts in the UNC DocSouth collection include:

These published narratives are rich reading, even as they often recounted horrific realities.

Include these in your articles when you tell the story of your enslaved ancestors. Use them as ways to better understand their lives.