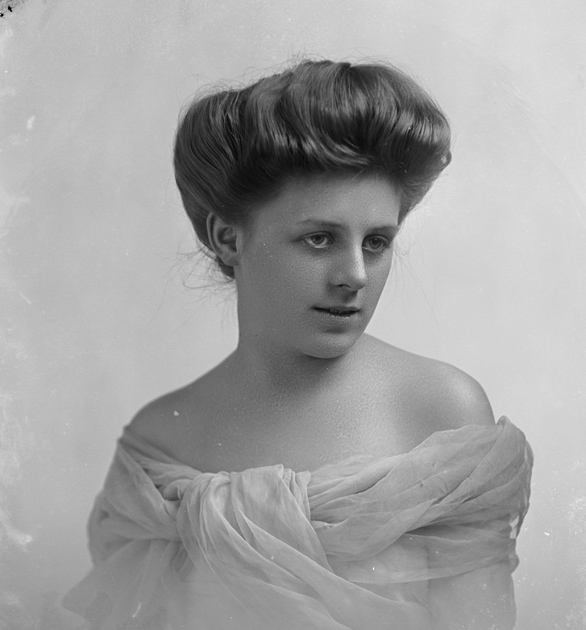 Slave and slaveowner research is not for the faint of heart, that’s for sure.

You need to have intermediate/advanced genealogy skills to do it well. Additionally,  there’s the emotional impact of even looking at the documents.

After all these years of research, my heart still bleeds every time I see:

I could list a hundred other examples that just make me sad for the human spirit.

But we press on through all of this and keep reaching for every tidbit we can about our enslaved ancestors. I like to think of it as ways to reclaim our kin, and tell a little of their story even if its just knowing their name.

My Prather line provides a good example. They are from Montgomery County, Maryland. My 3rd great-grandfather’s name was Levi Prather.

Levi’s father was named Rezin Prather, born about 1800. Those names sounded pretty unique to me. Surprisingly, both names were popular at the time.

Some of evidence that led me to Rezin include these facts:

Rezin was enslaved by Nathan Cooke prior to emancipation. Nathan Cooke married the former Elizabeth Magruder. They both died in 1869. It was researching in the parents of both that helped me uncover Rezin’s roots.

Sorting these families took a very long time. Like many slaveowning families, they gave their children the same names and married first cousins and other close relatives.

I discovered that Elizabeth Magruder’s father was a man named Zadok Magruder. Zadok Magruder served in the Revolutionary War and there is a high school in Montgomery County today named after him. Descended from a Scottish immigrant, this family is very well documented.

Zadok Magruder died intestate in 1809 and in his inventory I found.…a boy named Rezin, 7 years old! 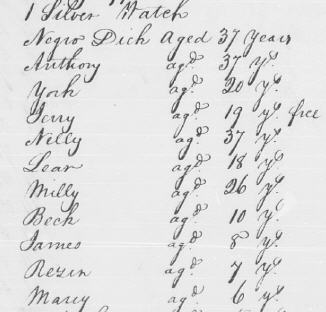 When Elizabeth Magruder married Nathan Cooke, Rezin became the legal property of her new husband. The only thing that would have prevented that was a pre-marital agreement, which the couple did not have.

I also used historic maps, to show that Zadok Magruder and Nathan Cooke lived in the same community as the woman who owned Levi Prather’s enslaved mother Harriet.

Zadok Magruder’s estate inventory also contained the names of two young enslaved women, of appropriate age to have been Rezin’s mother: Nelly or Milly. At 7 years old, he had likely not been separated from his mother yet.

Use this example as an illustration of the importance of always researching the slaveowner’s wives. They may just hold the key to unlocking your own family further.