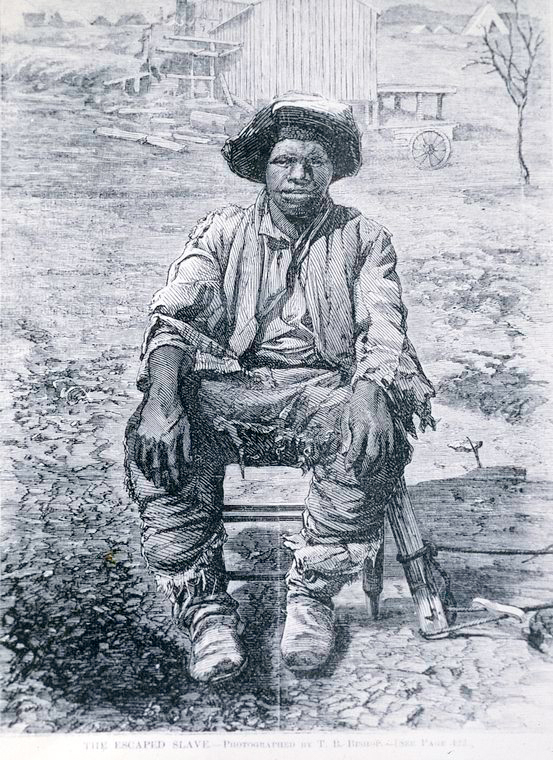 Giles Holt of Hardin County, Tennessee enslaved my ancestor Malinda Holt. Giles enslaved her and others, including another woman named Judy (or Judah) Holt.

I will probably never know whether or not Malinda and Judy were biological sisters (Update, 2017: DNA research suggests they were not).

Nevertheless, I track Judy’s children as my relatives. It is obvious that Malinda and Judy had close kinship ties and considered each other family.

This was very common for enslaved people. It was a part of what they created to endure the horrific circumstance of enslavement. I want to honor that choice.

This relationship lasted throughout the generations of their families. The graphic below shows each woman and their known children: 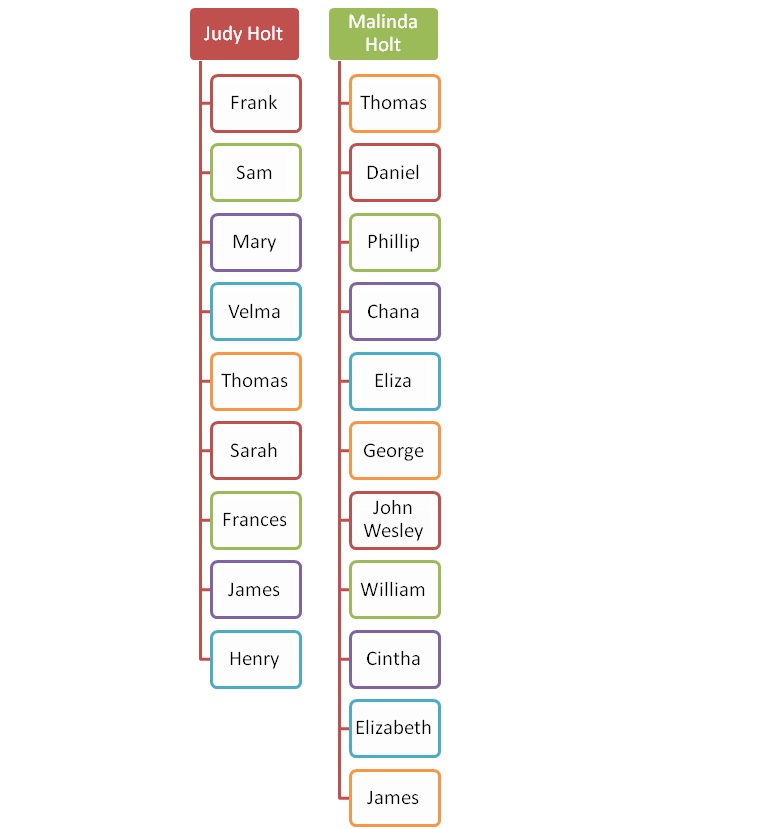 Many researchers trace our families back to a female head of household in 1870.

Without a male, our climb through the family tree stops. There is no other branch to trace.

If the children in 1870 are marked as mulatto, we wonder whether they were fathered by a white man. We also know that enslaved people formed families with neighboring slaves.

However, the father of the children can be difficult to uncover if the family is not found living together in 1870.

And because slaveowners rarely documented the fathers of the children of their female slaves, this task can seem insurmountable.

Keeping all this in mind, I continued to track Judy Holt’s children. They were a varied and illustrious bunch.

I soon discovered that Judy’s son Henry Holt died during the Civil War. Judy’s subsequent application for a pension in 1887 provided precious details about the family. Pension records are a rich source for those researching former slaves.

In Judy’s file, one deposition from fellow soldier Richard Kendall included this gem:

Richard “was well-acquainted with Henry Holt and knew his family. I do not know whether his father is dead or alive. His name [was] Sam Dixon.”

At last I found evidence of Judy’s relationship with a (presumably) black man. But where was he?

Searching Hardin County probate records led me to the will of  Elizabeth Dickson (note the spelling). Among the legacies she left to her daughter Jane was this:

Racing back to Ancestry, I found him in the 1870 census.

Samuel Dickson was living in the same town of Savannah. He appeared to be married to a woman named Lucinda. Or perhaps Lucinda was a daughter.

Judy also included in her pension file that her daughters Sarah and Frances were both now surnamed Davy.(!)

Using that surname, I found Judy’s daughter Frances’ (nicknamed Fannie) death certificate in 1917. Guess who was listed as her father? Sam Dickson. 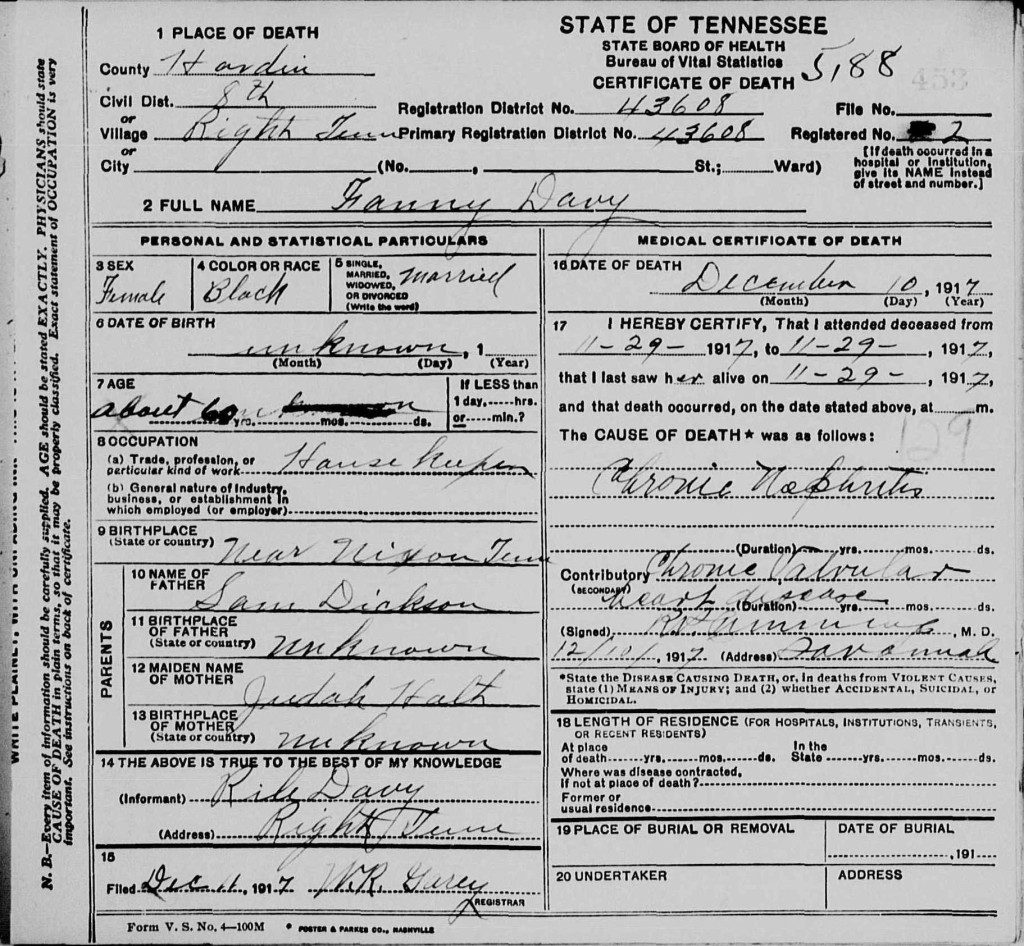 Judy’s pension also stated where Judy and Sam married. Finding documented evidence for two of the children of an enslaved couple is pretty amazing.

For Malinda’s children, a Y-DNA test of a male descendant confirms that he was likely a black man. Though no hint of his identity appears in the census, the informant on her son James’ 1931 death certificate called him Harry Holt.

And recently, I found a death certificate for a man (apparently conceived with a different woman) whose father was identified as “Harry Holt, of Savannah.” This is more conformation that he existed, though his whereabouts by 1870 are unknown.

In closing there is hope in finding father of children conceived in slavery. Using cluster research is a necessity. Expand your research to the children’s entire lifetimes and be thorough.

Do your collateral research by researching all the siblings from whom you do not descend. Study the neighbors of the slaveowner. Use records such as the Freedmens Bureau, newspapers and of course, DNA.

Readers, have you had success finding the fathers who were missing in 1870? if so, how?