As I have researched more and more enslaved ancestors, I have become more immersed in researching the history of slavery. I have learned so much. Most genealogists are not professional historians. But we can benefit from being familiar with some of the evolution in slavery studies.

I encourage anyone researching enslaved people to read at least one of these works. I haven’t gotten through them all but I’m working on it! 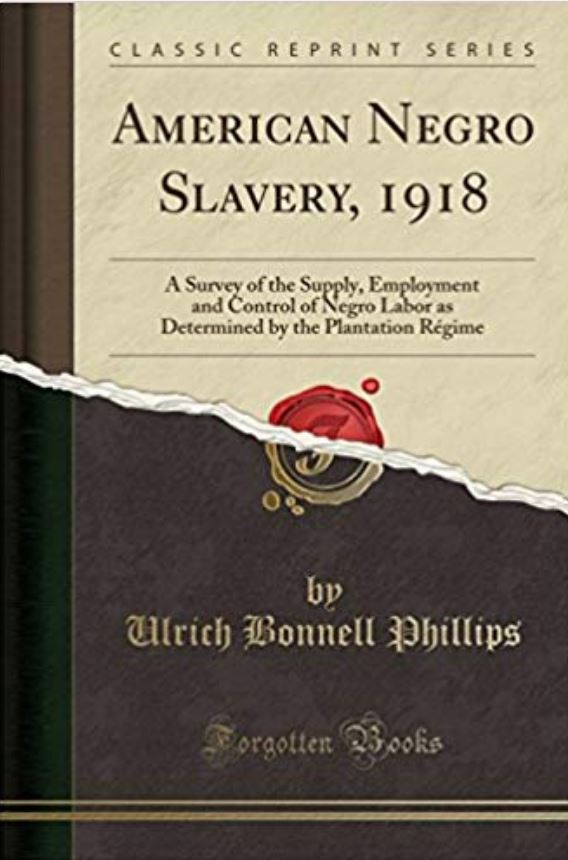 Typical of the times, Ulrich’s racism was front and center. Ulrich believed in the inferiority of blacks and the fantasy of the Old South.

He wrote that slavery was not financially profitable and that it was done mainly to benefit blacks and maintain white supremacy. In line with beliefs of the time, he wrote that slaveowners treated, fed and clothed their slaves well. Amazingly, this was the prevailing view of slavery for almost 30 years. (although W.E.B. DuBois vocally challenged his findings.)

Stampp, in this groundbreaking work, was the first to counter Ulrich Phillips’ school of thought in several areas. He showed that slavery was not benign but a cruel and brutal system of labor exploitation and control.

His book argued that slavery was indeed a profitable system. He illustrated the extreme suffering of slaves and discussed slave resistance. Stampp also described how becoming a slave owner was a part of a social system which allowed whites to enter the upper class and gain status in the community.

“Slavery: A Problem in American Institutional and Intellectual Life” by Stanley Elkins, 1959 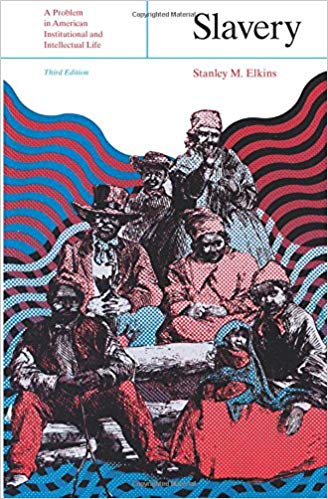 Elkins was the first historian to look at the psychological impact of slavery rather than just the economics. He compared southern slave plantations to Nazi concentration camps.

This book asserted that slavery was so brutal and inhumane that it stripped slaves of their African heritage. Elkins called this a “social death.” He believed the experience transformed slaves into docile, submissive figures.

The most famous thesis was Elkins conclusion that the system of infantilized slaves, making them “Sambos.” By this, he meant that slavery reduced them to a dependent, child-like status.

Many of Elkins’ arguments have now been rejected, this single book caused a firestorm and a huge outpouring of responses by other historians.

“The Slave Community” by John Blassingame, 1972 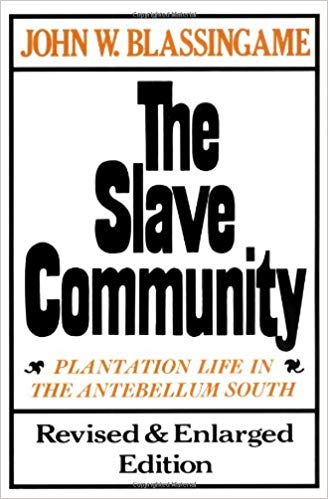 Blassingame presented one of the first slave studies from the perspective of the enslaved. He contradicted historians like Elkins and his “Sambo” thesis.  Through the lens of psychology, Blassingame used 19th century fugitive slave narratives as sources. These sources showed that a rich and unique culture developed among American slaves, with plenty of evidence that African practices survived.

Historians criticized Blassingame’s use of slave narratives. They questioned his neglect of the WPA slave interviews but the book remains an important contribution.

“Roll Jordan Roll: The World the Slaves Made,” by Eugene Genovese 1974 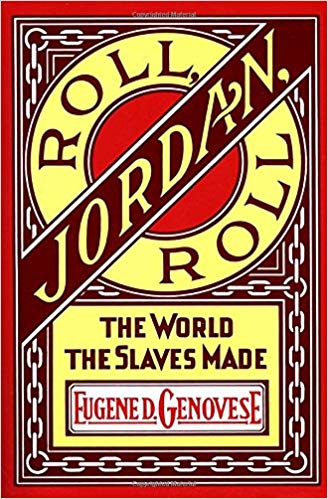 This book attempts to decipher, from a Marxist perspective, the world of antebellum slavery. Genovese believed that slaves created a rich culture, both African-American and uniquely southern. He raised some new arguments and presented a dizzying array of footnotes and examples.

Sometimes he can lose the reader with his ruminations on social theory. Neverthless, this is an engaging read from an enigmatic American historians. 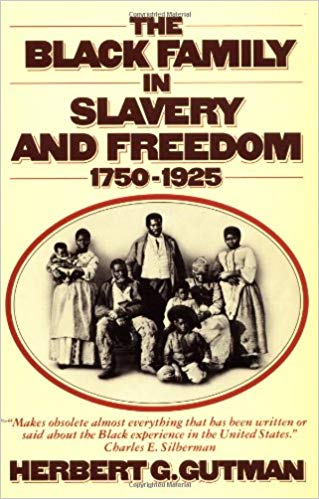 In this classic text on black family life, Gutman argues that slavery did not break up the black family. That belief became widespread as a result of the 1965 Moynihan Report.

Gutman was a labor historian who studied workers and social history. In this work, he illustrates that most black families remained intact despite slavery. They remained that way during the first wave of migration to the North after the Civil War. However, Gutman remained open to arguments about black family collapse in the 1930s and 1940s. Gutman’s work was widely praised.

There is so much rich work in this space. I could add works by Deborah Gray White on enslaved women (“Ar’n’t I a Woman? Female Slaves in the Plantation South”) and Ira Berlin (“Many Thousands Gone” and “Generations of Captivity”). I’d be remiss without mentioning John Hope Franklin (“From Slavery to Freedom” and “Runaway Slaves: Rebels on the Plantation”).

In telling the stories of our ancestors, perhaps nothing looms larger and more complex than slavery.