What You Didn’t Know About Slavery 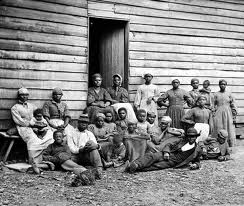 OK, I confess that blog title is a little sensationalized.

Much of this information becomes well-known to  researchers  of African-American families over the years.

Family research turns many of us into walking, talking, beacons of history.

It is an endlessly fascinating subject: epic, tragic and but often inspiring.

Nevertheless, here are a few truths to keep in mind during your research.

The experience of an enslaved person in a city was different than one in a rural community. Different crops had different labor demands (cotton, rice, tobacco, indigo, sugar).

Take the time to learn about the dynamic nature of slavery through Ira Berlin’s masterful book, Many Thousands Gone: The First Two Centuries of Slavery in North America.

2.       South America (mainly Brazil) and the Caribbean islands took in most enslaved people from Africa during the African Slave Trade. Of those who came to the North American colonies (roughly 4%), most were here by 1795.

That means many descendants of enslaved people have very long histories in this country. Many people descended from the enslaved have lineages that go back over 200 years. 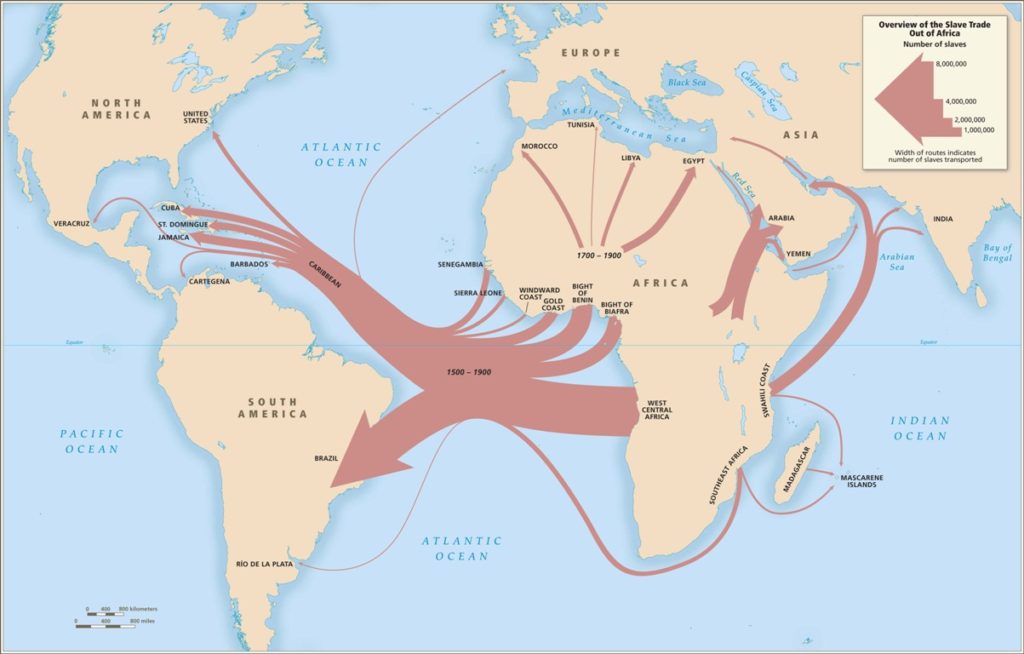 3.       Most enslaved people had surnames that were known among themselves, even though the white planters in most cases did not record those surnames (look at this amazing exception). 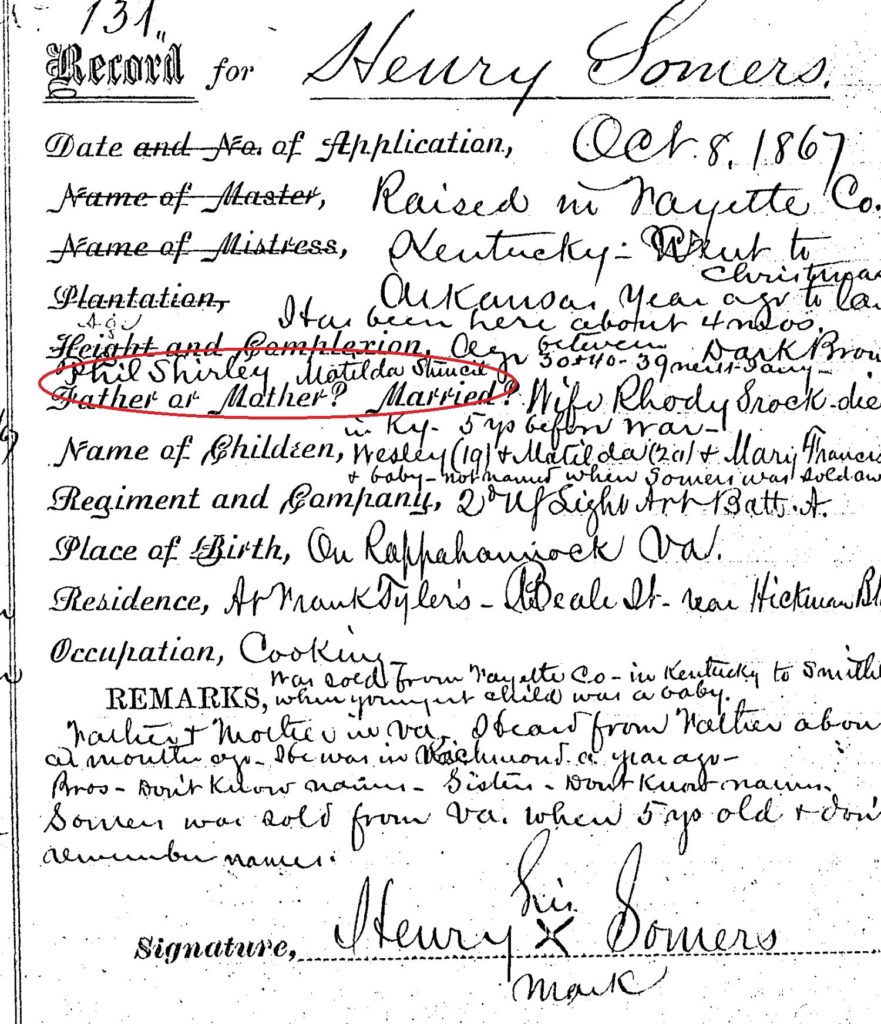 4.       Don’t expect to always find entire families owned by the same person. There will be many instances where the enslaved father is owned by someone other than the owner of his wife and child/children. 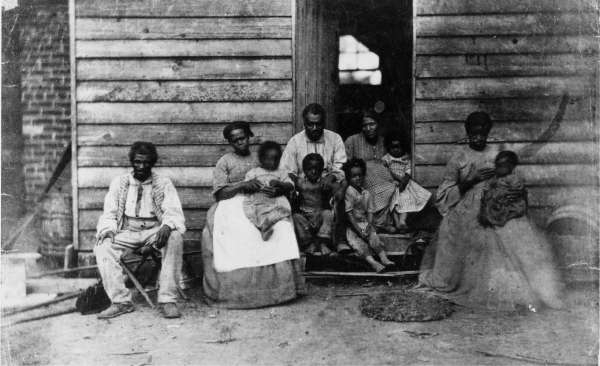 To find those spouses, check the neighbors of the enslaver. Many enslaved people found spouses on neighboring farms. Very young children, however, were often allowed to stay with their mothers.

5.     Our image of enslaved people farming the plantation is incomplete. Slaves were employed in every conceivable occupation.

They worked as maids, seamstresses, tailors, masons, butchers, barbers, and so on. Especially for urban slaves, we need to consider all the ways other than farming they worked. 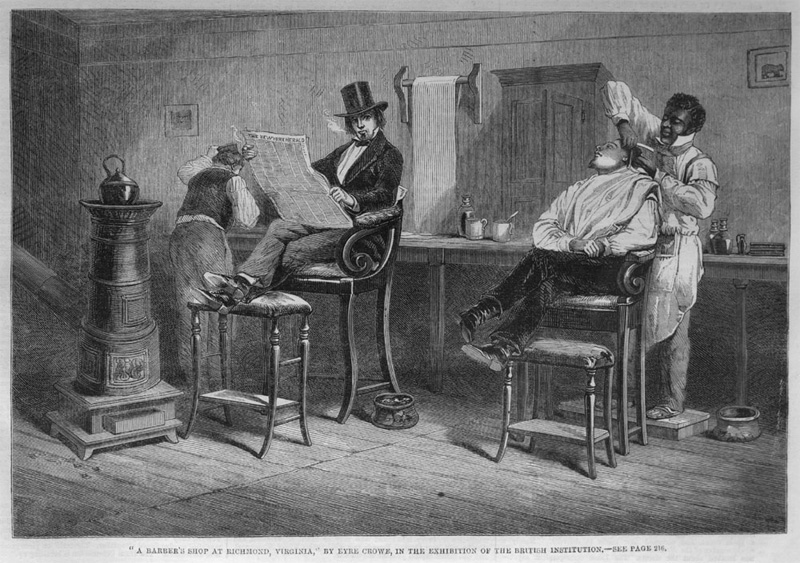 6.       Understand the enormous impact of the domestic slave trade. Cotton exploded in the early 1800s with the invention of Eli Whitney’s cotton gin.

Also, the African Slave Trade closed legally in 1808. This became a perfect storm of disaster for enslaved people.

Traders and owners sold over one million slaves into the deep south and the expanding southwest. About 1/3 of those sold were children.

This had a devastating impact on black families. Note the prevalence of the birthplace of Virginia or Maryland in the 1870 census in the southern states for African-Americans. 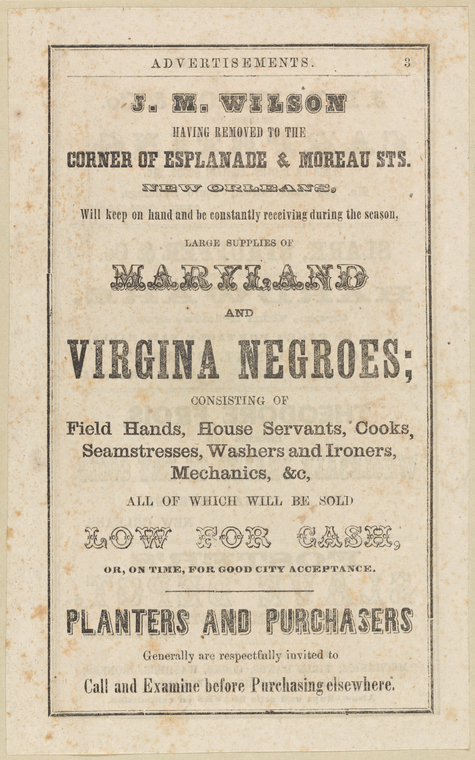 7.       The enslaved were often bought and sold through slave traders. As they were private businesses, many of the records and receipts of these auction–style purchases do not survive. Slave traders had large networks of contracter-style buyers who roamed through rural areas buying slaves.

Also, slaves were purchased from the estate sales of local slaveowners when they died. 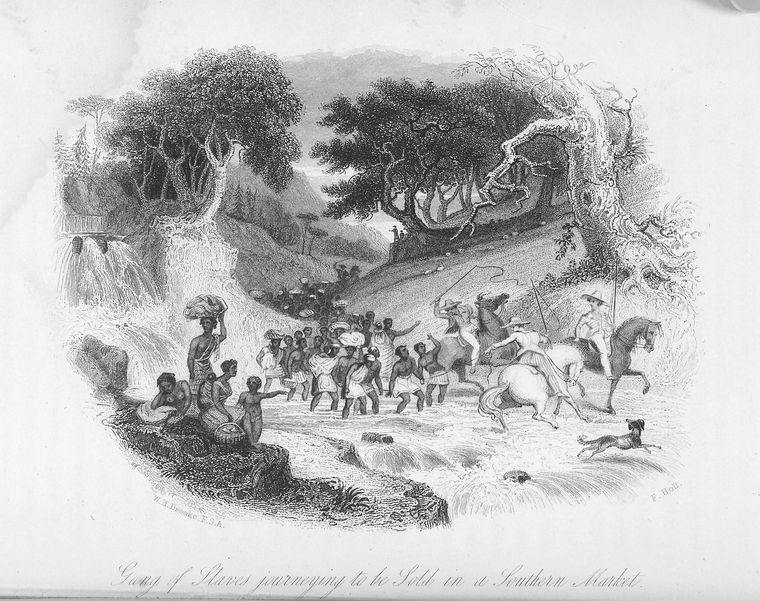 8.    There were about a half million free blacks in the country at the end of the Civil War. A little bit more than half of them lived in the South.

9. Local whites interacted with the enslaved population. Criminal court records are replete with people playing cards with slaves and selling them things. Slaves were also plied with liquor by their masters and others. Some enslaved people were allowed to make money, selling vegetables or other things they had.

10. Slavery was a negotiated relationship. Yes, masters had the final and violent upper hand. However, the master’s actions could be altered by a slave’s threatening to run away, refusing to do work, refusing to be sold to someone, and so on.

Examples of these instances are in numerous entries in planter’s diaries and other sources:

“Salley won’t go without her husband so I’ll have to sell him too.”

“Joe if you come back home, you may have your choice of master.”

“I had to whip Bill today because he would not go with me.”

Our ancestors used every tool at their disposal and were not without agency of their own.

Some of the ideas above have been documented by slavery scholar Ira Berlin and his team at the Freedmen and Southern Society Project.

Tell me, what things have you learned during your research about slavery that surprised you?