I recently got a chance to view some pretty cool records. Claire Prechtel-Kluskens gave a lecture on Agriculture Extension Service Reports last year at the NARA Fair.

After her lecture, I knew I needed to look at them.

Starting around the turn of the century, the Dept. of Agriculture decided to provide a service to “extend” the latest agricultural techniques and processes to farmers.

Each state had a state agent and every county (eventually) had their own Extension Service Agent. For women of the county, they provided Home Demonstration Agents.

They worked with women on everything from canning to interior design. The Extension Service appointed Negro agents for some counties to do “Negro Work.” They provided the same services to black farmers, just with less money and fewer resources. 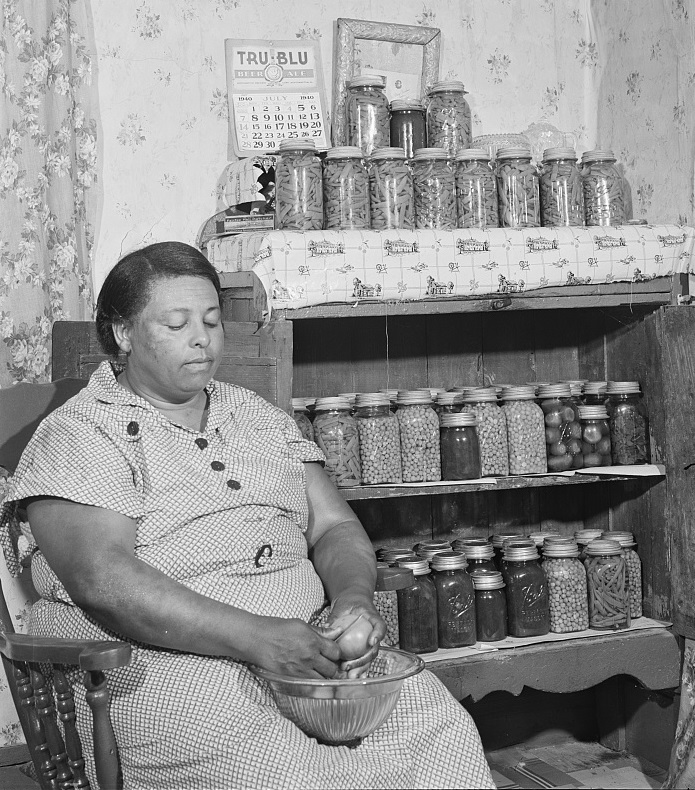 I have always been fascinated with land ownership and farming for our ancestors. Many lived in rural places. These places often have fewer sources available compared with those who live in large cities.

When combined with information from the agricultural census and local land records, the extension service records can offer us a closer peek into those rural lives.

The Extension Service Agents helped farmers set up cooperatives and demonstration farms to show the effects of certain fertilizers and farming practices. They distributed information on various crops and seeds, and practices to promote healthy farm animals. 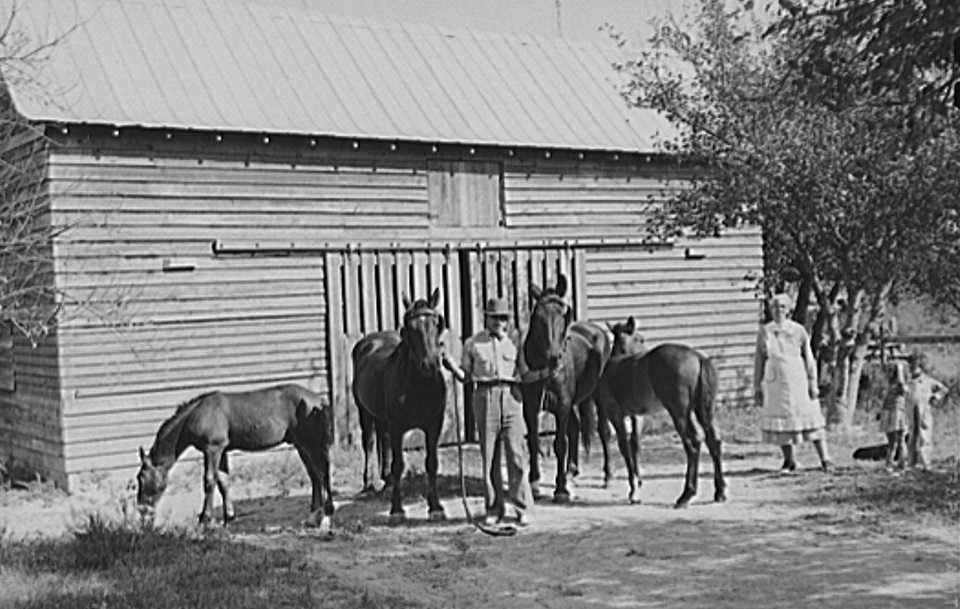 Annual Reports are written for each state. Each year starts with the Annual Report for the state. Next are the county reports in alphabetical order. What is available for each state varies, but the years covered for each can be found here.

These records don’t just provide detailed records of farming practices. Many of the agents sent in pictures from county fairs of crops and animals and living rooms. Occasionally, they submitted pictures of individuals and groups.

Agents started Corn Clubs and Canning Clubs. Some agents submitted scrapbooks of their activities as well as newspaper clippings. There are numerous references by the agents to individuals in the county.

“The cotton boll weevil has not made its appearance in Tennessee. The army worm and boll worm did damage. Army worms appeared in late August and stopped whole fields of cotton…we fought to get [farmers to] properly space the cotton and corn. We have induced several farms to do special seed selection.”

In 1915, Hardin County, TN, the agent made the following comments about crops during his report:

“Tobacco is not grown in this county. ..The decline in crimson clover acreage was due to high priced seed, and the tangling of crops by wind storm, which prevented seeding…Soybeans are an entirely new crop to this county…

Potatoes are only grown for home consumption. Due to blight, orchard trees did practically no good during the past year… There is no dairy interest or farmers in this county. ..The county was practically free from ticks when demonstration work began….”

“Personally, I have vaccinated no hogs for cholera, but influenced farmers to take up the practice and to consult their local veterinarian…One instance I especially recall was…from Dr. O. Whitlow, of Savannah.

He is a cooperator, and he reported that he had 40 or 50 hogs and that he had lost two from cholera. I insisted that he wire at once for serum, which he did, [he] administered the treatment, and only lost 5 hogs.”

I Wish Names Were Mentioned !

Of course, this is excellent information to include when writing up your family history.

Explore these records and let me know what you find!