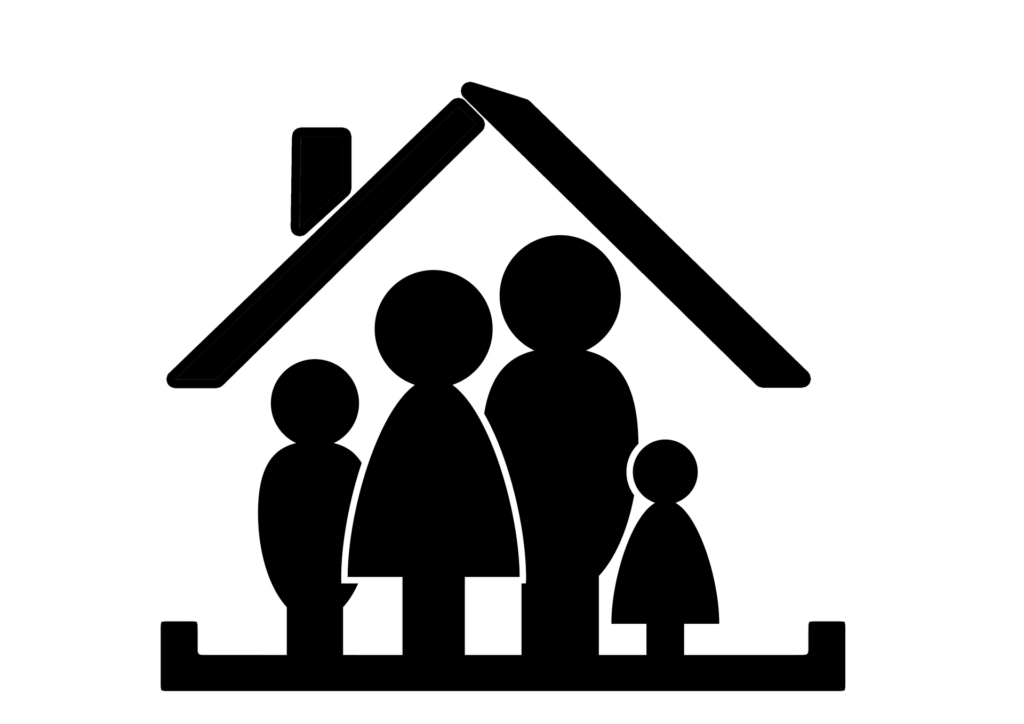 Part of the joy of researching my family has always been the challenge of proving relationships once the “easy” records that state relationships don’t exist anymore. (In genealogical parlance this means once we don’t have direct evidence.)

When we don’t have birth and death certificates that name parents, marriage records that provide maiden names, or census records that tell us the family makeup, what then?

I say that’s when the fun part begins.

We must put on our thinking caps and strategize about how to prove the relationship. We have to work with the sources we do have. We have to be creative.

Let me show you a classic and timeless strategy.

The Family of Ben and Sue

As a simple illustration of the concept, let’s say Ben and Sue are married.

They have three children Mary, John and Daniel.

You trace your ancestry back to Mary but can’t find evidence tying her to his parents. You don’t know anything about Ben and Sue. 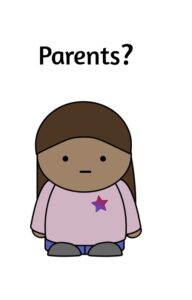 But you do establish that Mary had siblings John and Daniel. Maybe she names them in her will, or they are mentioned in her obituary. 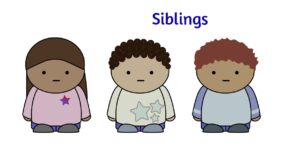 You begin researching John and Daniel, and you can tie one or both to their parents, Ben and Sue, through the records about their lives: 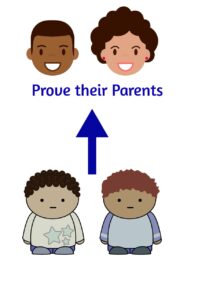 Now you can use that as proof of the parents for your ancestor Mary.

You first 1) proved she had siblings, and 2) then proved their parents. Logic tells us that they must also be her parents. 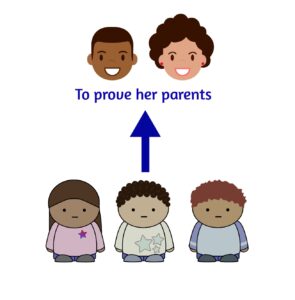 Of course, someone could be a half-sibling, but you get the point. This is one reason why researching every sibling in each generation (also called collateral research) is so important.

The same idea can be applied to almost any family relationship.

No known siblings for your ancestor? What about an aunt or uncle?

Maybe you find a grandparent living with grandchildren in the census, but there is no hint of who the children’s parents were.

You can research all the known children of the grandparents and by process of elimination establish the parents.

A simple example is my third great grandfather Mike Fendricks. While he lived most of his life in (and died in) Tennessee, he was from Alabama.

I began researching a man named Dee Suggs who Mike associated with and lived with in Tennessee.

Tracing Dee Suggs back to his roots in Lawrence County, Alabama, I found his mother Sofrony Suggs and my ancestor Mike in the household.

They had different fathers but finding Dee’s parents helped me find Mike’s mother and place of origin when none of Mike’s own records contained that information.

Another good example is in the post I wrote about my cousin Lydia.

Maryland-born Lydia had six children and appeared in the census records during her lifetime with two husbands.

I didn’t know her maiden name, so I couldn’t identify her parents. I went through her known children.

Thoroughly researching the lives of her six children led to uncovering a third marriage for Lydia. She did not marry this man in the local community; only researching in census records would not uncover this marriage.

Once I found the marriage record (which was in another city), I found Lydia’s maiden name and could assign her accurately within her birth family.

There’s no doubt that the further back in time we research, relationships are harder to establish. That’s often the first-time researchers hit the infamous brick wall.

That’s where learning the strategies that others use to solve similar problems can help us.